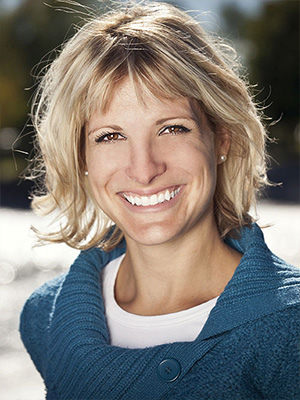 There are two categories of sleep apnea: obstructive sleep apnea (OSA) and central sleep apnea (CSA). People also suffer from “mixed” or “complex” sleep apnea, which is a combination of OSA and CSA. The symptoms of OSA and CSA are the same and include chronic fatigue, daytime sleepiness, morning headaches, and restless sleep.

The most common type of sleep apnea is called obstructive sleep apnea, and occurs due to a physical blockage, usually the collapsing of the soft tissue in the back of the throat. During sleep, the tongue falls back against the soft palate, and the soft palate and uvula fall back against the back of the throat, effectively closing the airway. When the chest is expanded to inhale, no air enters the lungs.

OSA is seen in both sexes and in patients of all ages, body types, and favored sleeping positions. While OSA appears to develop more frequently in people who sleep on their back, are middle aged, overweight, and male, the reason why blockage appears in some people and not others in unclear.

Less common than OSA is central sleep apnea, in which breathing stops because the muscles involved don't receive the proper signal from the brain. People how have CSA periodically don’t breathe at all, or breathe so shallowly that oxygen intake is inadequate. Treatment of the CSA patient is more challenging because the signal to the body to inhale is not being transmitted from the breathing center in the brain. Because the cause is a neurological disease, the CSA sufferer may also experience difficulty swallowing, voice changes, and an overall sense of weakness and numbness.

CSA frequently occurs among people who are seriously ill from other causes, including: